On average every three days a woman is killed by a man. 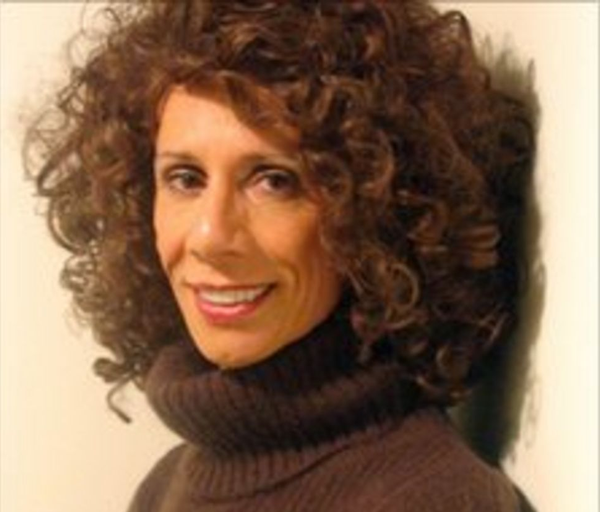 Every third day, in our #EveryThreeDays campaign, I write about a woman killed by a man. Previously in this campaign, which started on May 2nd 2021, we have remembered 60 women, the last being Imelda Molina.

Usually, when I write the story of a woman killed by a man, I see the depressive pattern of sexism, control and domestic violence. Today though, we remember a true icon in humanity - trans woman Sonia Burgess, murdered eleven years ago on October 25th 2010.

Sonia was born David Burgess, the son of a headteacher living in Castleford, West Yorkshire. David never knew his father, his mum being his only known parent. David loved rugby league and was very intelligent, becoming a boarder at a Grammar School at Skipton before studying law at St Catharine's College, Cambridge, graduating with an upper second in 1969.

Returning to Skipton for training, David (pronouns & names will vary during this remembrance) moved to London where in 1972 he worked at Dawson & Co in Lincoln's Inn with Robert Winstanley, a friend from Cambridge later setting up their own practice of 'Winstanley - Burgess' in run-down offices above a Pizza Hut in East London.

There were no posh offices, no plush carpet or coffee machine, just a man willing to slog his guts out for others - often at no cost other than his own personal health.

David represented Press for Change for ten years. He took on dozens of very significant human rights cases, with one barrister saying he "soon set the standard for all legal aid immigration practices for its superb work and tenacious dedication to refugee rights". In another case against Tory Home Secretary Kenneth Baker, which David won, it was described as "the most significant constitutional case for 200 years".

David was unique, finding new ways to approach complex cases, often saying his revolutionary approach came in a "light-bulb moment" while having a shower. The Winstanley - Burgess firm grew for a time, but invariably it was Robert Winstanley who was bringing in the money to the practice, and in 2003 the firm folded, David burned out, Robert going on to become a Judge.

David had numerous admirers though MP David Winnick paid tribute to David in the House of Commons saying this "In Government circles, Burgess was probably looked upon as one of those difficult characters who pursue matters when they should not and who become over-interested in civil liberties. It is a good job that we have such people in Britain. The rule of law and the democratic process is strengthened by such solicitors."

So far, in this remembrance, I have recorded David's life mainly in a male persona. David's personal life was very different. David stayed male virtually in all of his professional life principally so he would not be discredited. Personally, David was bi-sexual, trans and because of his work gender - fluid.

She was torn like many trans people between her need and the percived need of others. David was married to Youdon Lhamo, a Tibetan refugee working as a nurse in the UK and one of Winstanley-Burgess's former clients. They had two children biologically and an adopted child Youdon's niece.

Their marriage lasted twenty years, with David (who had declared he was trans before marrying Youdon) starting transition during their time together with David taking the name Sonia. Transition though meant Sonia living as a female when away from work and family and then David as a male when working. Initially, only very few people knew Sonia was trans. She was gifted with very androgynous looks and had gorgeous curly hair, which she grew long later.

Sadly Sonia was recognised during a visit to a restaurant one evening by a parent at her son's school, so she decided to come out to her kids with her son replying, "I thought you were really the most boring person I had ever known, thank God there is something interesting at last”.

Sonia was accepted by her family as Sonia from that point they adopted the appropriate pronouns. She was dearly loved, which in essence, is what all trans people only really ask.

After her marriage break-up, Sonia became a bit lost in life.

She lived in Tibet for a year, learning the language, and as Sonia, did some voluntary legal work on her return. She popped an advert on an escort website but was not interested in sex work but finding friends, acceptance and possibly a relationship.

She found a relationship with 34-year-old Senthooran Kanagasingham, who inexplicably pushed Sonia in front of a train at Kings Cross St Pancras Tube station in a moment of madness during the evening rush hour on 25th October  2010. Senthooran was a trans herself but at his trial presented male. He was found dead on 8th April 2013 in his prison cell in Belmarsh Prison with a plastic bag over his head - his hands tied to a bed.

The three children delivered a eulogy about the father they had known, slipping easily between female and male pronouns.

And as I write this remembrance, with tears flowing from my eyes, I just wonder what Sonia Burgess would make of the "gender war"?

What she would think of the lies, the horrid press, the rollback in trans rights.

What she would think of Maya Forstater, Nicola Williams, Liz Truss et al.

Let's not forget that one courageous trans woman fought for ALL of humanity - and for that, we all should be truly grateful.