10th August: The UK Media Know That By Throwing Enough Mud It Sticks

The Daily Mail & News Corp lead the pack against us. 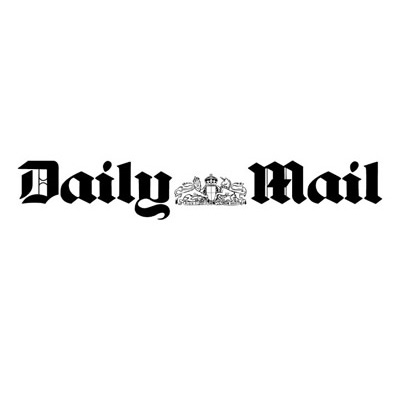 Hounded by the UK press with anti-trans stories and indeed both the BBC and Sky to some extent stand accused as well. I recall some time ago a trans woman was accidentally killed by a dear.

The story was initially reported in most newspapers as a woman got killed.

But then it was discovered she was a trans woman and the reporting reached a whole new level. Why? -  a human life is a human life.

In the last few years - every since the feminist transphobes started to stir things up with the women's places debate trans folk has been hit with more media coverage and negative press causing trans women in particular to suffer abuse and violence.

Abuse is also suffered by cis women of course - in domestic violence settings. That increases year on year too.

But domestic violence has always been there, but for the trans community, we can undoubtedly claim that The Daily Mail, The Times and Daily Telegraph do their bit in throwing mud increasing, hate and violence.

We are not the only country where the press has become "anti-trans". The Times in the UK and The Australian are both News Corp - Rupert Murdoch owned papers and both seem to work hand in hand in the stories against trans folk.

We do need the press of course - they could, if they wanted - portray us in a fair and positive light. But that doesn't suit their marketing strategy.

Anti trans stories sell newspapers and the Daily Mail; The Times et al. never care about the person or community behind a story - it is all about the money.