29th August. JKR and her illogical attacks of trans folk.

Just why does J K Rowling keep slashing out at trans folk? 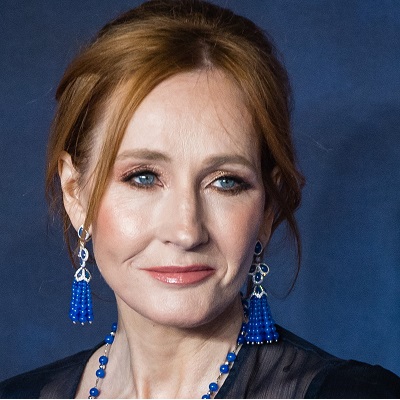 Sadly JKR was yet again back in the news yesterday, and everyone piled in to attack or defend her views. This is all getting so tiresome. So time to look at her arguments and put it into some order.

Firstly, one of her key phrases "sex is real." Yep - fully agree it is.

It is marked (rightly or wrongly is a different argument) on a birth certificate. I believe writing a sex is wrong because from that we force a gender on a person which sometimes is incorrect.  This is the case for me and millions of others on this planet.

Secondly, JKR highlights domestic abuse. I applaud her for this - I call out against this too. We are on the same page. But let's be VERY CLEAR here the abuse suffered by JKR was caused CIS per perpetrators, NOT trans.

Surely that means she should be attacking cis folk, not trans?

She argues for "women's places" for cis women - well, that is already covered by the Equality Act and if it ain't broken why fix it?

So we come back to why does she keep using the word "trans" - well she is ASSUMING trans folk may attack women.

Is there any evidence of this? - no.

Is there any evidence trans folk get attacked much more by cis folk? - yes, loads.

Where is JKR's logic?