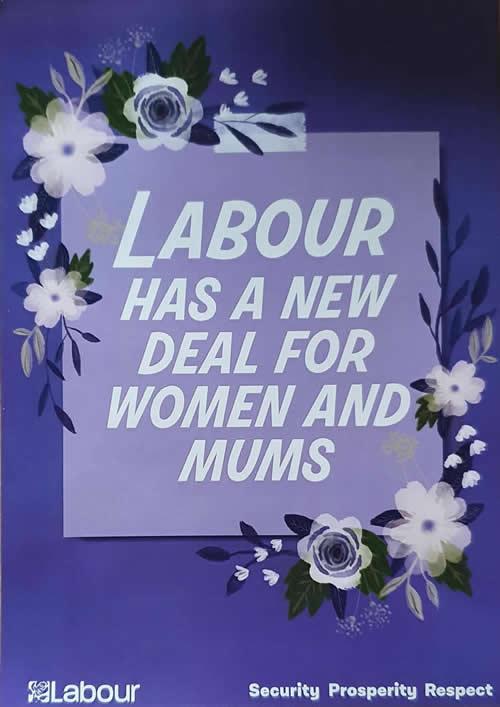 Author J.K. Rowling gathered with members of the 'Respect My Sex' campaign over the weekend for a "slap-up" meal, with images saturating social media. Respect My Sex is a group pushing to challenge politicians to support women's sex-based rights' ahead of the UK local elections in May.

However, look a bit closer at the founders of "Respect My Sex", and voters may well be very alarmed. Many human rights activists may well deem them far-right extremists with just one aim - to take away human rights and not promote an inclusionary feminist agenda.

The three founders of Respect My Sex are Maya Forstater, Caroline Ffisk and Heather Binning, who the Daily Mail described as "brave" in an article written by Forstater herself and published on March 31st. Forstater has been involved in numerous legal actions in recent years and has some highly controversial opinions that have been headlines in many newspapers.

Ffisk, too is not beyond controversy writing for the far-right 'The Conservative Woman' in March 2019 "I’d like to see the gender pay gap increase".

She also claims to be a "feminist".

Ffisk lives in the poshest end of London with an income no doubt to match a Harrods lifestyle of the mega-wealthy. Not so rich as J K Rowling, though, who has an estimated wealth of over a billion dollars and earns around £23 per minute.

Another "feminist" at Rowling's meal was Julie Bindel. JKR has great admiration for Julie who courts controversy like I court chocolate - Bindel campaigns for not making misogyny a hate crime.

Meanwhile, on BBC Panorama last night, we saw the effects of the cost of living crisis the worst in over thirty years - mothers with just pennies in their purse.

Tears rolled down one young mum's cheeks saying she was skipping meals to feed her kids. And she is far from being alone - it is estimated that one in ten homes are currently in food poverty.

An awful fact emerged while J K Rowling and her mates sat down to discuss the Respect My Sex campaign - we now have more food banks in the UK than McDonald's.

Add in the fact that energy prices are rising at record rates - blamed on the Ukraine war in Britain. Yet in France increases are just 4%.

Even before the increases, UK energy firms were making £730 profit per second - and now?

This is Tory Britain in 2022, and people are very concerned. We hear this when canvassing for the Labour Party in my home city of Portsmouth.

People have just one subject on their lips - survival.

I would argue that there are more useful ways of "Respecting a Sex" than taking away human rights from a tiny marginalised group - but currently, who really cares?

For sure, women are oppressed; they have been for thousands of years, and in the Labour Party, we are trying our best to rectify that. Just now in our parliament sits 202 Labour MP's and 104 are women.

That is called equality.

And we are aiming to do that in Portsmouth City Council if we get the chance, where currently, out of 42 councillors, just 12 are women. We have new policies for women that don't detract from others' human rights.

We are introducing family allowances and maternity leave to Sure Start Children's Centres and rights to request flexible working. We want to modernise equal pay laws, not increase the pay gap like former Tory councillor Caroline Ffisk.

We want to bring in more substantial family-friendly rights. Strengthen protections for women against unfair redundancy because no one should be penalised at work for having children.

These are national Labour Party policies.

Tory's policy is to have a party at number ten, tell another lie and get richer by the second.

According to the 'Respect My Sex' campaign, one of the questions women should be asking political canvassers at the door is "what is the definition of a woman"?

I am yet to hear that question on the doorstep, but in the unlikely event that I do, I will quip a very swift reply - someone who is cold, hungry and poor.

Note to voters: It is Labour Party policy to make misogyny a hate crime and to legislate against the energy companies with a one-off windfall tax to offset the huge increases.