The UK media let down both cis and trans women. 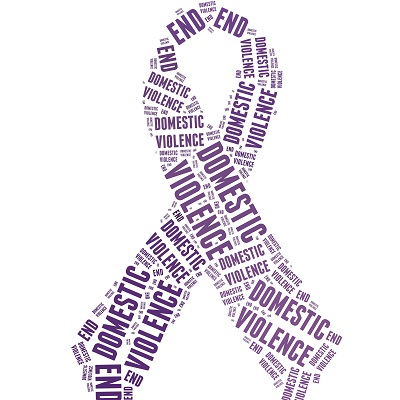 Coronavirus lockdown has highlighted hundreds of positive stories, but the negative side of the increase in domestic abuse seems to goes silently unnoticed.

The New York Times (NYT) reports 26 women and girls have been murdered in domestic incidents in the last four months with 16 of those incidents occurring in the first month of lockdown.

Distress calls from women are up by unprecedented numbers as places in refugees and shelters run out. And while the UK government quite rightly protected the homeless during the lockdown, it would appear no provision was made for women even though it was widely accepted domestic abuse would rise.

The UK is not alone in seeing rising figures but other countries like Germany, Spain, Italy, and New Zealand took precautionary action to protect women. The NYT report also alleges while £36 million was promised to the aid agencies but only £1 million has apparently been released.

Jess Phillips of the Labour party is quoted as saying “There is no defined government strategy at all. Some services have got no funding to keep going.”

All 26 victims that have been killed are believed to have been murdered by men, and the NYT report also says this:

"The list of 26 women and girls believed to have been killed by male partners or relatives during the lockdown was originally compiled by the Counting Dead Women Project, a group of researchers who have testified before Parliament about homicides of women. Counting Dead Women only tracks killings of women and girls by men. It does not include transgender victims, meaning the true total is very likely higher."

Like many women, I am lucky enough to live in a loving relationship.

However, trans folk are no strangers to violence with reports saying violent attacks against members of the trans community are up 39% year on year.

The Office of Statistics reports that trans folk suffer twice more crime than cis folk, but still, the government fail us by continually delaying the reform of the Gender Recognition Act. This gives the gender-critical more time and space to create even more trans mistrust and hate.

The website Counting Dead Women Project records the incidents of every woman murdered, and I support this principle. In part, because it is right we do not forget the victims, and in part, because it highlights a growing issue of violence in society that both trans and cis women are experiencing. It is a shame Counting Dead Women do not record the murders of trans women, but we are used to being shunned by some people, and the fact remains they do an excellent job for cis women.

The media just do not cover the issue of domestic abuse or women being murdered well enough.

Twenty-six women and girls all with their lives ahead of them.

It is so wrong and while the manslaughter (many would claim murder) of a brave Policeman, PC Andrew Harper, has rightly been widely reported in the media... do we know the names of the twenty-six?

This is not good enough.

The Counting Dead Women Project is operated by Karen Ingala Smith who, it would appear, has different views about gender & biological sex that I (and many in the trans community) hold. Never the less it is not acceptable that violence is in society in any shape or form, and I think we should all call this out at every opportunity. Karen has been emailed out of courtesy to inform her I have included facts from her website in this blog.