Our request to British Business. 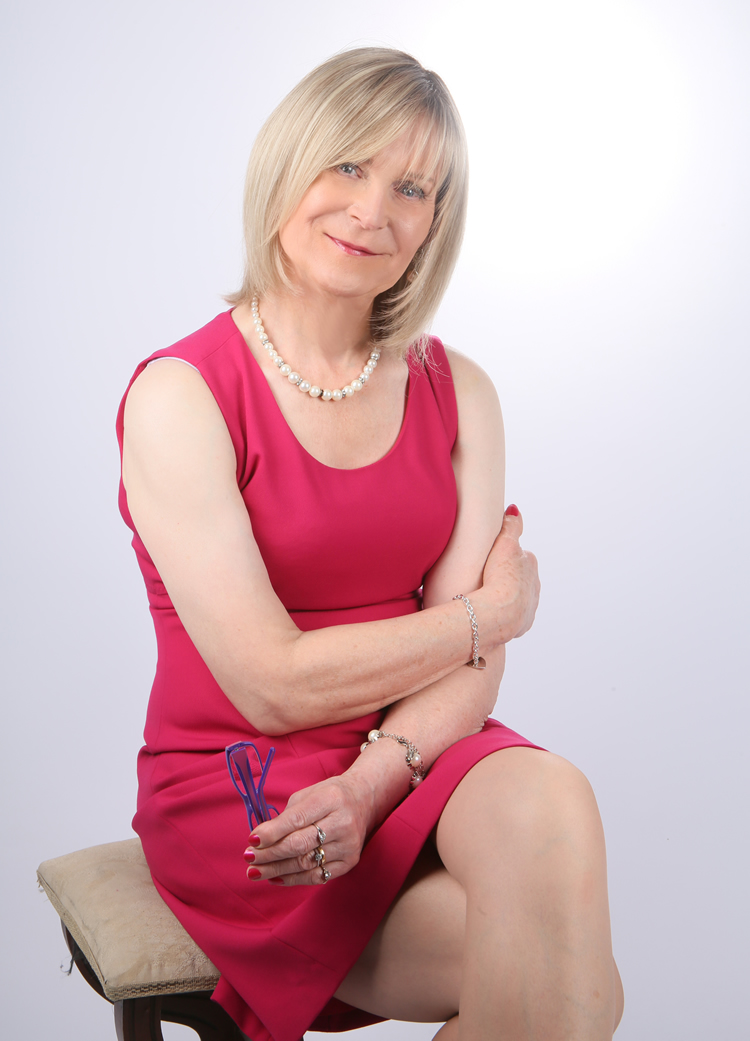 The UK is in an epidemic of transphobia - the prejudice against transgender people. In the 1980s and 90s, gay and lesbian people were ostracised, with the public being told by newspapers that they were perverts, sex offenders, and a danger to children.

Today, similar allegations are made against trans people - the people that bully us now, are the same people who threatened LGB folk all those decades ago.

(1) Sport and, in particular, trans women competing at 'elite level'. Sadly newspapers and commercial radio don't tell the public that trans people have been eligible to compete at the Olympics since 2004. In that time 71,000 athletes have competed in the Olympics, but only three have been transgender. Only one trans woman has competed in the Olympics (Laurel Hubbard) - the British press whipped up so much hysteria that she became the second favourite to win the gold medal at the bookmakers. In reality, coming into the event, she was officially ranked 16th - and that is where she finished, 16th and last place.

(2) Single-sex spaces and biology. The media spin the idea that trans women are a danger to women and cloak their transphobia in the name of women's 'sex-based rights'. In reality, we all have human rights, but it is trans rights that are not being respected. I (Steph) am 69 years of age, have been on hormones for around ten years, had lower surgery in July 2019, have no criminal convictions, sound and look like a woman. And the fact is, if I was sent to prison tomorrow, I would be housed in the male estate. Can you imagine my fate? This is because I am not eligible for a Gender Recognition Certificate (GRC) as per the Gender Recognition Act (GRA).

The transgender community have been waiting years for a reformed GRA.

Still, many newspapers, some radio stations and certain online 'transphobic hate groups' have campaigned against GRA reform -  despite the fact that just 1% of the trans community has a GRC.

Within your social circle, perhaps within your own family or business, there is likely to be a trans person.

He, she, they are currently being stigmatised daily - seriously affecting their mental health. Evidence shows that around 50% of trans people feel unable to leave their homes for fear of abuse and that 80% experience some form of hate crime every year - the vast majority not reported to the police. It is reported over 50% of trans people consider suicide and around 30% commit suicide, often driven by the lack of support from a family or friends, so-called "conversion therapy" and access to good healthcare. Most trans people wait over five years, before being offered hormones via the NHS.

We do not choose to be trans, it is a matter of survival, and transition is one of the most challenging journeys in humanity.

Therefore, as a community, we are asking businesses to consider which platforms they advertise with.

We ask you to consider your friends and work colleagues. We ask you to put yourselves in our place - how would you feel if you were trans?

While most media platforms regularly report negative trans stories, some do it more frequently than most. Recently one British newspaper (Daily Mail/Mail Online) printed five trans negative stories in one day and followed it up with a front-page spread just days later.

Consequently, we would ask you not to support these media platforms that have a very high tendency to be "trans hostile."

The Times (including the Sunday Times).
The Telegraph.
The Spectator.
The Daily Mail and Mail Online.
talkRADIO.

Finally, can we please ask you to consider displaying your pronouns - it means so much to a trans person - 'trust'.

PS: If you are a trans ally - please consider voting for us in the 2022 National Diversity Awards. A link is HERE.