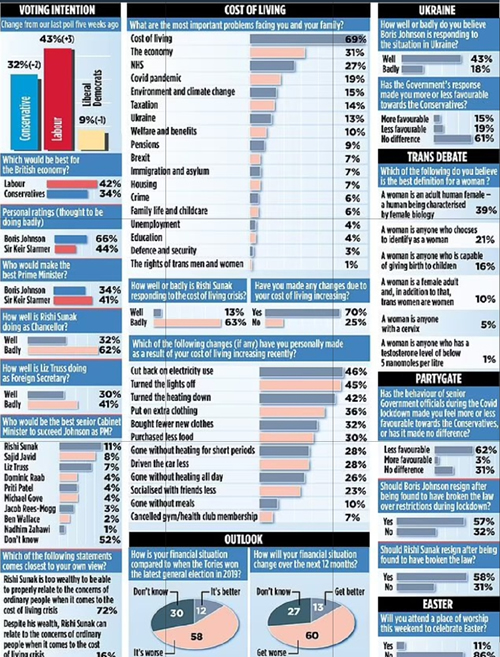 Can you believe the irony?

Julie Bindel wrote in the Daily Express on April 16th with the headline:

This is what really happened at that JK Rowling women's lunch. I have been in contact with Jo Rowling for two or three years. She got in touch with me on Twitter having seen the abuse that I had been receiving at the hands of misogynists since 2004. I don't know when she picked up on what was happening to me, but she was clearly concerned about women's rights and safety.

The keywords here are "having seen the abuse that I had been receiving at the hands of misogynists since 2004". Julie says she is a feminist - indeed, many of the platforms that support her writing make that claim too.

But then things go awry because all the feminist organisations I know, together with most political parties (excluding Tories, of course), have the firm policy to make misogyny a hate crime.

Except for Julie - she campaigns for the exact opposite - not to make misogyny a hate crime.

Throwing 34 million women under the bus?

No one can argue that people with common interests often get together for a drink, a chat, or perhaps even a decent meal.  But what concerns me (perhaps wrongly) is the subject matter. The gender war can never be "won" by either side - and will there always be a war?

Sadly yes; the right-wing "Christian" extremists will always be attacking LGBT people and women's abortion rights for decades to come - the simple reason being they believe it is their duty. The Bible tells them so.

But feminists really ought to have more sense and learn from what is happening in the United States.

Feminism needs to come together, so here is the crunch question. Was J K Rowlings get together an attempt to escalate the gender war, or was it an attempt to solve it?

Because you dont make peace talking to your friends - you talk to your enemies.

They did a survey asking voters what was most important to them and their families. And unsurprisingly, by far the most important (69%) was the rising cost of living. The Daily Mail obviously set their questions very specifically so as to set an agenda. Because another option was "The rights of trans men and trans women". Again unsurprisingly it was at the bottom of the options with just 1%.

Now I am just wondering if they included a question about domestic abuse how many would have cried out for help? Certainly much more than 1%.

But domestic violence doesn't count, does it?

Yes, sure have a sideswipe at the trans community - but call out violent offenders, principally against women?

Then the Daily Mail devotes a third of a column seeking to define a woman.

Who really cares except for the participants in the 'gender wars' on hateful social media platforms?

So next time JKR holds a tea party, could I suggest that she gets both sides together and don't let anyone leave until we get a brokered peace?

Well - we can live in hope.

Miracles do happen, and she will really have something to write a book about.