Do Mermaids & Stonewall need to up their game? 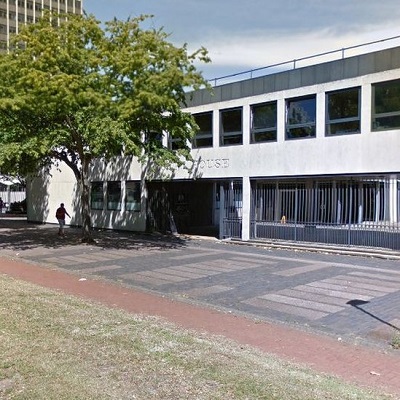 I find it very sad that a young woman (aged just 23) hurled abuse at a trans woman in Southend and subsequently pleaded guilty at Southend Magistrates after being charged with threatening behaviour.

The court considered the case to be pretty serious, and I suspect she was lucky not to be jailed.

Now she has a record, her name to be potentially splashed over the media and no doubt the transphobic to allege she was not to blame. While the attacker's name is obviously in the public domain, I am not naming her - but my God I would love to chat to her and ask why?

If she is ashamed of what she has done I hope she is searching the internet for reports of her actions and with luck, she may just find this blog. In which case I hope she will read my story and come to realise how difficult it is to be trans.

She has cis privilege. Her brain matching her genitals. She may well go on and be a great mum. I was never given that chance.

Her case follows on from video footage of another trans woman being attacked in another coastal town (Plymouth) just a few weeks ago.

Attacks on trans folks increase year on year are (I understand) up 39% on this time last year.

The gender-critical such as LGB Alliance, Woman's Place UK (WPUK) and Fair Play to Women plus others, of course, all allege that Mermaids & Stonewall go into schools and brainwash kids to be trans allies and convert them to being trans.

Given the age of the Southend attacker, my only comment is that Mermaids & Stonewall need to up their game.