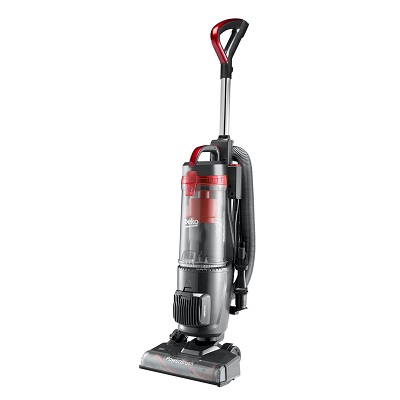 Yay! Another easy blog today. I love Twitter and all my followers because they are starting to write my blog for me!  I have noticed over time how much weaker I have become. I really struggle to take the rubbish out, cant plank very well when exercising and my push up count has dropped by about forty per cent. Today I can reach just eight push-ups, which for someone who takes great care of my body is pretty lousy, to say the least. The reason is because of my surgery - I no longer produce testosterone (often known as "T") and the fact that I "run" on estrogen (known as "E") - the same as a natal female.

I tweeted about this as in bold - the replies I received are shown below.

Opponents say trans women retain our strength after transition. So why do I really struggle carrying the hoover upstairs?