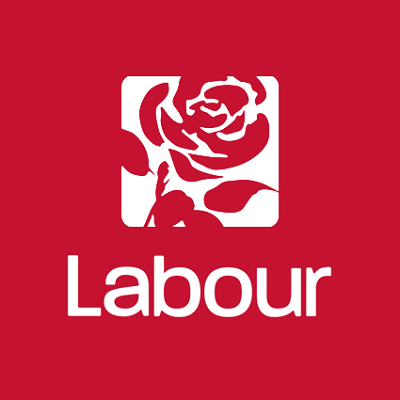 How time flies. I did not realise I had not blogged for such a long time - but I have been busy writing my first article for The Left Room Online. I don't want to copy my full article here, but I do want to put a section of it because it concerns the lack of action by the Labour Party to represent trans people like me regarding the Gender Recognition Act reform.

I wrote these words:-

The process of getting a Gender Recognition Certificate costs too – currently £140, but as a modicum of comfort to the trans community, the Conservatives have stated the fee will come down, and they will put the application online – something that was not even considered in the consultation process. In her response to the consultation, Liz Truss (the Women's and Equalities Minister) said she wanted to be “kinder to trans people” - big deal. Self-ID ruled out, Real Life Experience test - not changed, Spousal Approval stays. Basically, nothing changes!

My community are, to say the least - irked.

Principally by the terrible unfairness of it all but also by the lack of support received so far from the Labour Party - my party. With such an “open goal” to attack the Tories you would have thought Keir Starmer the leader and Marsha de Cordova (the shadow of Liz Truss) would be at Tory throats for their failure to abide by the results of the public consultation, but no, nothing. Nothing at all.

Fortunately, within the Tory party, some rebels openly shout at their fellow Tory MP's about the unfairness of it all.

Tories like Caroline Nokes, Nicola Richards and possibly the loudest of them all, the amazing Crispin Blunt who caused a huge storm by openly suggesting in an urgent debate regarding the Gender Recognition Act that his fellow party member Liz Truss should stand down from her Women’s & Equalities role. I agree - she most certainly should. In fact, I now call her "Terf Truss."

The Liberals, Greens, Plaid Cymru are also on board, but sadly as Keir Starmer ignores us, we do have the fantastic Nadia Whittome (Labour MP for Nottingham East) and a handful of others support us with speeches and tweets.

What is even more surprising though, is that within the Labour Party Self-ID is party policy and has been for many years. Sadly, Keir seems to have forgotten that too!!!  I no longer campaign for Self-ID - I just fear the backlash from the terfs & more significantly the right-wing Murdoch press not to mention the Daily Mail of course who have a long history of "trans bashing."

But trans people are ripping up their Labour Party membership cards by the bucket load, and on Twitter, one tweet announcing this decision was re-tweeted dozens of times within seconds.

Just now we feel badly let down by the Labour Party.

There is rumour of a cross-party group of MP’s determined to make a fight of it. Indeed, there will be more debates because an immediate reaction to Liz Truss’s announcement was the launch of an official government petition to promote self-ID that reached over 135,000 signatures in under three days!

The House of Lords will have a tiny say too  - though given the average age of the members I am not too hopeful we will get very far as transphobia is very much aged based with those over fifty much more likely to be “anti-trans people.”

So, to close my first article for the Left Room Online (and my blog) can I appeal for allies within the Labour Party to make motions in CLP’s supporting trans rights.

And everyone can talk or write to your MP’s and suggest to them that we live in a democracy that is failing people – trans people.

For we do not attack cis women - but we do cry.

You can read my full article from this link: