Drop a dress size together. 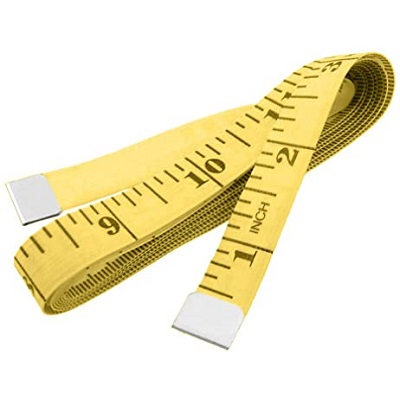 I went on to Twitter to "fuel" my website. I have always been rather against social media as Jen (my wife) is addicted to Facebook and being a very nervous person, I am of the opinion it does her no favours. I also thought I would find social media quite hard - after all, I am not so far off that big seven-o.

In truth, though what has actually happened is that I enjoy Twitter very much, I have found new friends and I enjoy the cut and thrust. Yes - it can be very rough, I have blocked several terfs for calling me the "m" word and blocked two from my own side as well, both because they bullied me. In the thirteen weeks, I have been on Twitter I have gained just over 500 followers mainly trans, some questioners, some Gender Crits (possibly not so radical terfs) - and a dozen or so pure terfs, some that I speak too, albeit at arm's length.

One of my followers is Sara - a natal female and perhaps best described as a questioner/trans inclusionary feminist - she is going to read this - God - I hope she feels I got that right!

We messaged each other one evening and what followed was a lovely conversation about family, the terf war and then weight.

Weight is the enemy of women in particular.

There is a whole industry built around it, with probably Weight Watchers & Slimming World being the big two. Jen did Slimming World for several years, a pound on one week, a pound lost the next - nothing changed except the group gossip. I came to the conclusion she did not really go to lose weight, it was much more a social event like a guy going down the pub for a swift half!

But there is a lot to be said for working within a group, or at least with a supporter or two, so when Sara and I agreed we would support each other to lose weight I was mega chuffed. Then it got a tad competitive (that was my fault) - it is a family trait. When our kids were at home, I would never "let" them win. This is in part due to the embarrassment of losing to my son at chess.

He was six for God's sake and he beat me at chess! He is competitive too - going on to represent Great Britain in his sport before a shoulder injury ended his hopes of going to the Olympic's.

Sara very kindly gave me some tips - one of which was to drink green tea first thing in the morning to kick start my metabolism. Jen is into herbal teas so the next morning the coffee stayed in the cupboard, replaced with green tea - not exactly my favourite but Sara and I are in a race to lose weight and I am serious about it!

My weight has piled on in the last few years, oestrogen and virtually zero testosterone carry a price - especially around the belly. My size 12 skirts given away to a newly transitioning trans woman, even my size 14 ones were becoming so embarrassing with belly fat oozing over the waistband.

Then I tweeted if anyone else wanted to join Sara and me in the lockdown to Christmas Eve weight-loss event (ok - yes, it is a serious competition for me!). Update: Sara's Running Clubs Weight loss challenge 7th Dec as she is "shedding" and it is very rough on the body.

Sara has decided to give me/us a head start.

She is going to "shred" - from the 16th of November, meaning a low-calorie diet and lots of exercises.

My eating habits have changed too. Just two, very healthy, meals a day, brunch & early dinner whilst watching "The Chase" on TV. My exercise has increased as well, power walking about 2 to 3 miles per day plus a half an hour session on an exercise bike three times a week. Sara is going to share diets with us and other ideas are welcome too, which I will blog as and when appropriate.

So as of the 29th of October, this is my declared stats: