What makes people hate other people? 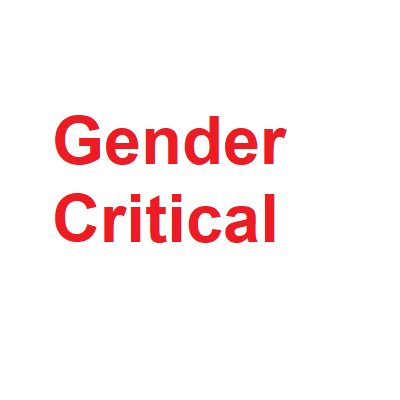 I am still trying to get my head around what makes the Gender-Critical (GC) tick. Some really do not make much sense. They claim there is a “trans ideology”, but we are real people we are not an ideology. An ideology is an 'idea' or an 'ideal' so we can relate to an ideology when it is enforced, written or voted on for example. Communist ideology, Marxism, Capitalism we can often trace back the history to one persons' thoughts or an organisation or system. But "trans ideology" - no it does not exist. And then I think of the terf war, also known as the gender war.

Why does this war even exist?

There are no hordes of trans people ready to engulf society - we are just one per cent for goodness sake. Because of us men are not suddenly frequent the ladies or use women changing rooms. Because of us, no women are in danger indeed quite the reverse - we are the ones in danger. Looking through the Twitter timelines and speaking to the many GC's that I have it is very clear their "foot soldiers" the ones that in the main are not transphobic are often survivors of abuse. Many of these women are bruised for sure and they have my sympathy. But the leaders - they are transphobic - they claim that they are not, but they are.

So about a week ago, I asked the question below via my Twitter account. Enjoy this blog.  It is probably the easiest I will write because other people wrote most of it for me! The question read:

Going through some GC extremists timelines, I am still trying to work out if paranoia, naivety, hate or arrogance is the most common factor in their obsession towards trans women. Suggestions?

Here is a selection of replies:

A big thank you for everyone that tweeted their views.   Steph xx